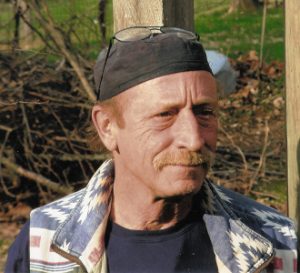 Don Bodey was born in Fort Wayne, Indiana in an army barracks where his father was assigned during World War II. He went to college to avoid the draft, but after graduation in 1968, he was drafted anyway. He served as a mortarman in Vietnam and returned home weighing 45 pounds less than when he was drafted. He got married and got a job in a Florida restaurant. It was while washing dishes at work that he got the idea for “F.N.G.” He went on to earn an MFA in the writing program at University of Oregon. For the next few years he built houses in Oregon, taught university classes and bought a bar in Chicago. He now last worked as a carpenter in his native Indiana.  Don Bodey died after a long battle with cancer on June 18th, 2020.