Fiction, non-fiction, and poetry about the Viet Nam experience as told by people who lived it. 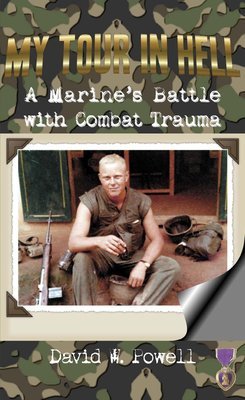 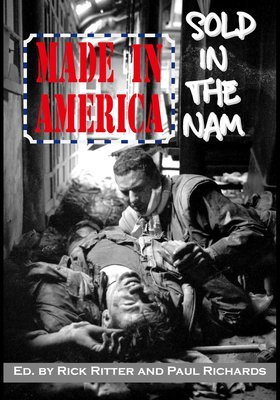 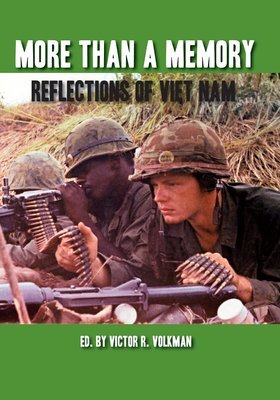 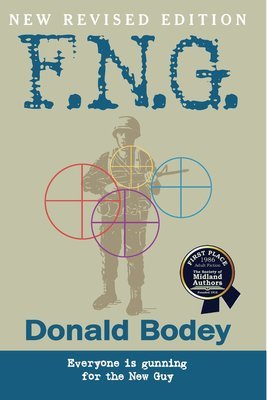